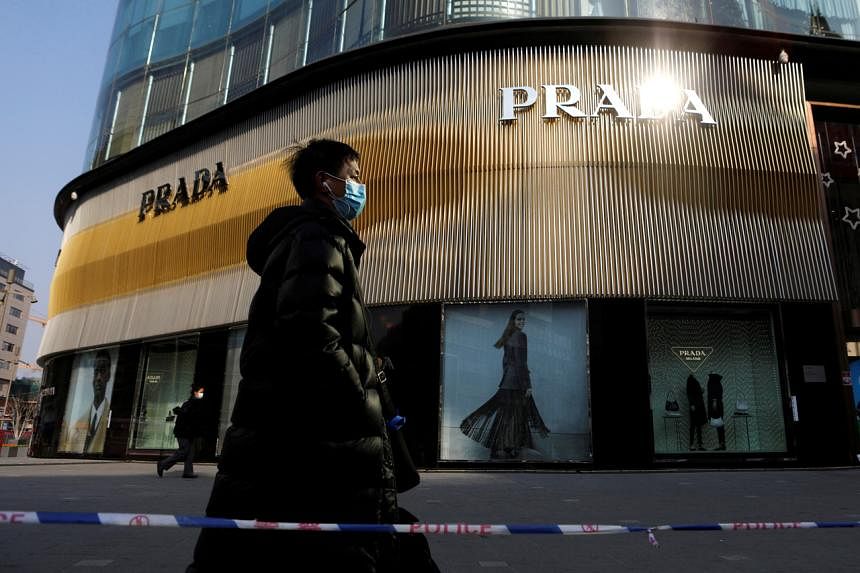 BEIJING (CHINA DAILY/ASIA NEWS NETWORK) – A penny saved is a penny earned. More and more penny-pinching young Chinese are lashing out at consumerism by leading an increasingly frugal life amid growing anti-consumerist sentiments.

According to a survey by JD.com, nearly 50 per cent of respondents said they would do all they can to save money and more than 30 per cent plan to become deal-hunters. More than 80 percent of Generation Z Chinese spend less than 5,000 yuan (S$1,000) a month, Star Atlas Finance says in the Generation Z’s Consumption and Credit-card Use Report. When they go shopping they care more about practicality, personal preference and price, instead of brands, popularity, after-sales service and brand icons.

And more than 600,000 users of Douban, a popular social media platform, have created a group there called “Frenzied money savers”. Members of this group sometimes share extreme ideas, tips, tools, books and, actually, anything that they feel will help people save their hard-earned money.

For instance, somebody once recommended uninstalling apps such as Taobao, Meituan and Pinduoduo each time one felt the urge to buy something, and to not reinstall it till the feeling goes away. Many of them are strong opponents of milk, tea, coffee and takeouts.

The Chinese have long established and valued the idea of saving. Household savings rate in China is among the highest in the world. That young Chinese people who are born in a relatively prosperous and abundant society have learned to cast off their addiction for consumerism and are spending money in a more sensible manner can help foster a healthier and upbeat social vibe, besides reducing the huge waste and damages to the environment thanks to booming consumerism.

Just as the American Congregational clergyman, theologian and writer Theodore Thornton Munger said, the habit of saving is itself an education. Yet saving is certainly not the ultimate goal, but to spend money where it truly deserves and help realise one’s life objectives. To save and spend wisely is a lesson young Chinese have to learn.