This March 18, 2022 file photo shows a Security Council meeting on the biological security issue in Ukraine at the UN headquarters in New York. (XIE E / XINHUA) MOSCOW – The US delegation in Geneva has admitted that Washington had been conducting biological research on low-income citizens from Ukraine at a meeting of the […] 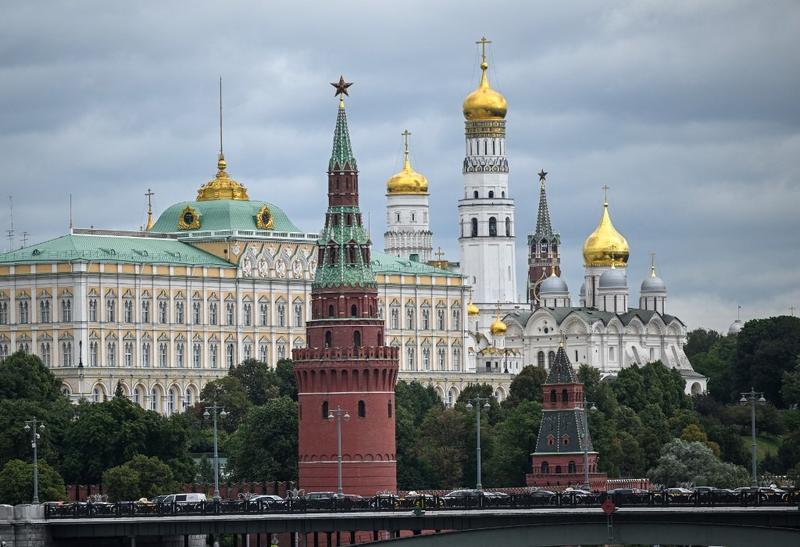 This photo taken on Aug 31, 2022 shows towers and cathedrals of the Kremlin in Moscow. (KIRILL KUDRYAVTSEV / AFP) MOSCOW – Moscow will take serious retaliatory measures if the EU formally introduces visa restrictions on Russian citizens, Kremlin spokesman Dmitry Peskov said Sunday. The decision, which has yet to be legalized, will significantly reduce […] BANGALORE – As protesters in Sri Lanka trooped out of the President’s and Prime Minister’s homes on Thursday (July 14), some of them paused on the wide lawns for a last look or selfie. For days, citizens young and old, angry and amused, had overrun the white colonial-style palatial homes of the country’s most reviled […] BEIJING (NYTIMES) – A Shanghai police database with a vast trove of personal data that was seized by a hacker or group had been left online, unsecured, for months, security researchers said, in what is probably the largest known breach of Chinese government computer systems. The leak, which came to light after an anonymous user […] BEIJING (AFP) – A hacker claiming to have stolen personal data from hundreds of millions of Chinese citizens is now selling the information online. A sample of 750,000 entries posted online by the hacker showed citizens’ names, mobile phone numbers, national ID numbers, addresses, birthdays and police reports they had filed. Agence France-Presse and cybersecurity […] WASHINGTON (REUTERS) – China will loosen entry restrictions on US citizens, allowing entrance in case of transit via a third country, notices issued late on Friday (July 1) by the Chinese embassy in Washington said, relaxing rules imposed in Beijing’s drive to curb Covid-19. China’s “dynamic Covid zero” policy, which aims to minimise the risk […]