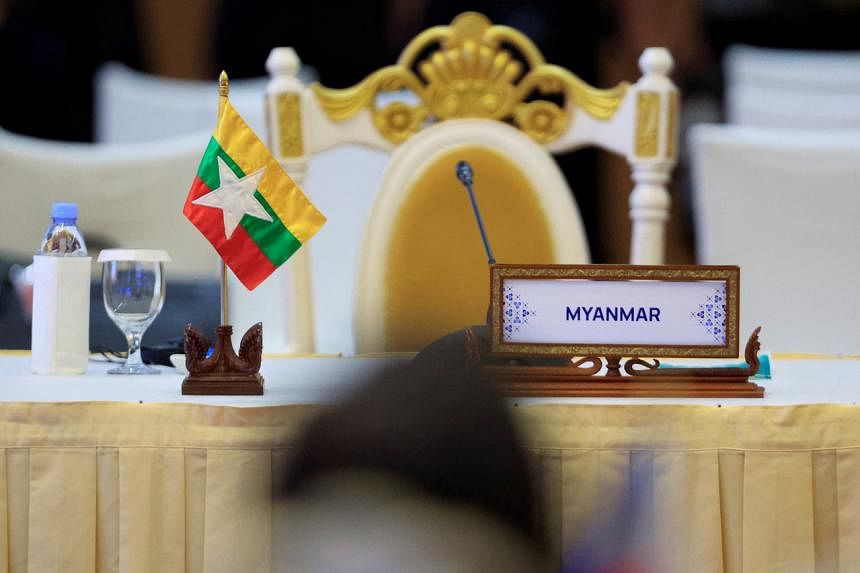 JAKARTA (THE JAKARTA POST/ASIA NEWS NETWORK) – When I read the full text of the policy speech made by Chinese Foreign Minister Wang Yi on Monday (July 11), in which he highly praised the achievements of his country and Asean, I immediately remembered Joseph Samuel Nye Jr’s concept of soft power, which he introduced in […] JAKARTA (THE JAKARTA POST/ASIA NEWS NETWORK) – The plight of a mother, whose plea to legalise medical marijuana was amplified by social media, has reignited discussions within the government and among lawmakers about making a limited exception for the banned substance in a country known for its firm anti-drug policy. Indonesia Vice-President Ma’ruf Amin may […] JAKARTA (THE JAKARTA POST/ASIA NEWS NETWORK) – A highly respected Indonesian veteran diplomat concluded that President Joko “Jokowi” Widodo had failed his peace mission in Moscow last week. The influential and popular diplomat had given the President a 10-point recommendation just before the latter left for Kyiv and Moscow. On the surface, the President’s shuttle […] JAKARTA (THE JAKARTA POST/ASIA NEWS NETWORK) – Recently, we have witnessed waves of protests in India against controversial statements by two politicians from the country’s ruling Bharatiya Janata Party (BJP) about the Prophet Muhammad, which were deemed as offensive and insulting. The BJP suspended Nupur Sharma, spokesperson for the party, and expelled Naveen Jindal, another […]