LAHORE (AFP) – A Pakistan zoo is auctioning off a dozen lions to private collectors next week to free up space for a pride that will not stop growing. Lahore Safari Zoo now has so many big cats that their lions and tigers have to take it in turns to access the paddocks, said Mr […] NEW DELHI (REUTERS) – India’s biggest airline, IndiGo, diverted a plane to Karachi in neighbouring Pakistan due to a “technical defect”, local news agencies reported on Sunday (July 17), the second such incident involving an unscheduled landing in less than two weeks. The flight was to fly to Sharjah in the United Arab Emirates from […] WASHINGTON (REUTERS) – US Secretary of State Antony Blinken spoke with Pakistan Foreign Minister Bilawal Bhutto Zardari on Wednesday (July 6) on relations between the two countries as they seek to repair ties that were strained under former Prime Minister Imran Khan. They also spoke about the situation in Pakistan’s neighbour Afghanistan and about the […] 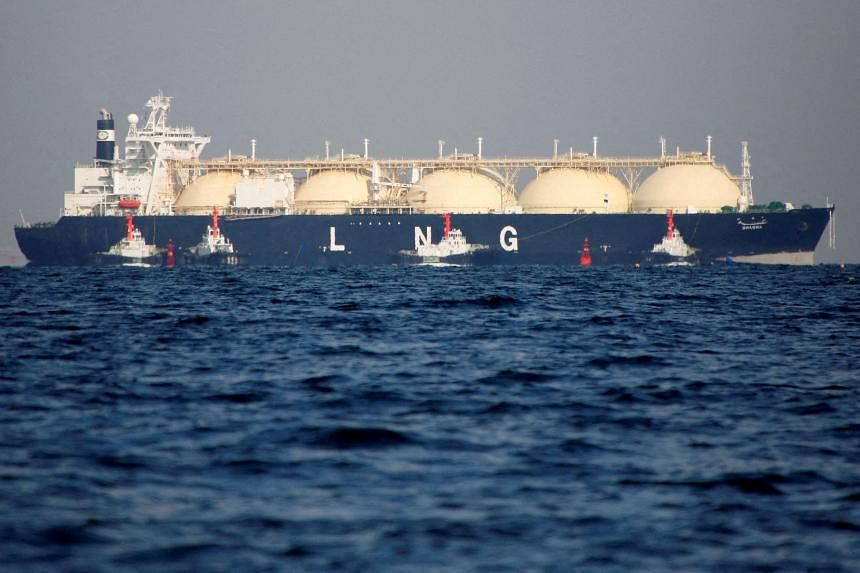 ISLAMABAD (DAWN/ASIA NEWS NETWORK) – Cash-strapped Pakistan’s energy crisis is set to worsen over the next several weeks as it struggles to procure liquefied natural gas (LNG) at an affordable rate when little is available in an international market that has been sorely affected by the political fallout of the Russia-Ukraine war. The global LNG […]