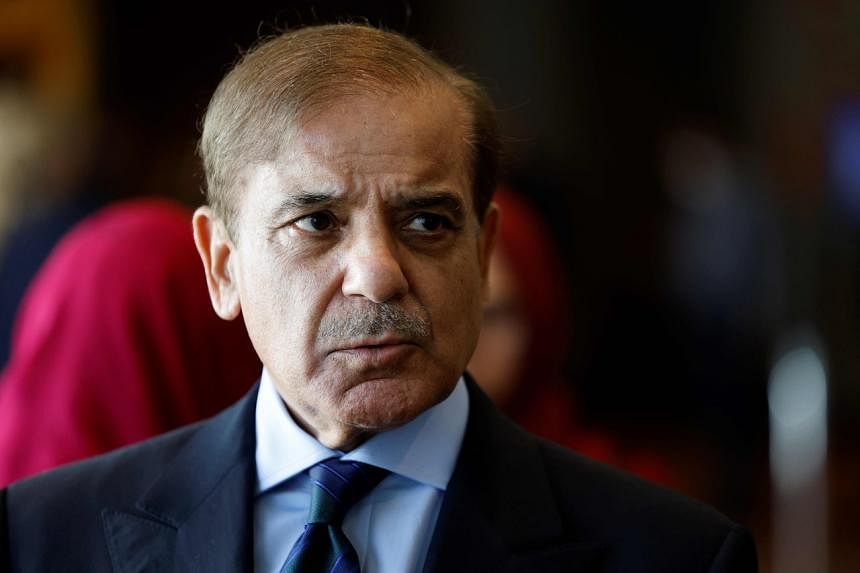 NEW YORK – Pakistan Prime Minister Shehbaz Sharif made an urgent appeal for debt relief from rich nations as catastrophic floods exacerbated by climate change displaced millions of people in the South Asian nation. Pakistan has debt obligations in the next two months, he said in an interview with Bloomberg Television in New York, adding […] LONDON/COLOMBO – Sri Lanka’s International Monetary Fund (IMF) bailout plan could be a turning point in its worst economic crisis, but far-from-stable politics and a need to get debt relief from competing powers China, India and Japan means some of the hardest work is still to come. President Ranil Wickremesinghe knows a lot of circles […] BEIJING (XINHUA) – A series of drought relief measures have been taken in parts of China, including south-west China’s Chongqing municipality and central China’s Hubei province, that have been hit by back-to-back heatwaves. The average precipitation since July in Chongqing has been about half that for the same period of previous years. Some small and […]