JAKARTA (REUTERS) – Indonesian Defence Minster Prabowo Subianto has registered his political party for the 2024 national election, signalling what analysts say is a likely third presidential bid for one of the country’s most controversial politicians. Mr Prabowo lost to incumbent Joko “Jokowi” Widodo in 2014 and 2019 elections, but with Mr Widodo limited to […] HAINAN (REUTERS) – Mr Brian Hall fled Shanghai in June to avoid another lockdown of his residential compound, escaping to China’s tropical tourist island of Hainan, where he could work remotely as a public health professor after undertaking 10 days of quarantine. Mr Hall, who has worked at the New York University Shanghai for the […] TAIPEI (BLOOMBERG) – From the South China Sea to the Himalayas, Beijing has shown a willingness to seize on perceived missteps by its rivals to tighten its grip over disputed territory. That’s now playing out around Taiwan. In recent days, the People’s Liberation Army has sought to establish a new status quo on Taiwan with […] MANILA (REUTERS) – The Philippine economy’s recovery momentum slowed in the second quarter amid high inflation. But the government is confident this year’s growth target remains achievable, giving the central bank leeway to further tighten policy to curb price pressures. Gross domestic product (GDP) was 7.4 per cent higher in the June quarter than a […] MANILA (AFP) – Former Philippine president Fidel Ramos, a soldier regarded as one of the country’s most effective leaders ever, was interred at the National Heroes Cemetery on Tuesday (Aug 9) in a sombre state burial. A low-flying military helicopter dropped flowers, as a wagon bearing the flag-draped coffin containing an urn with Mr Ramos’ […] 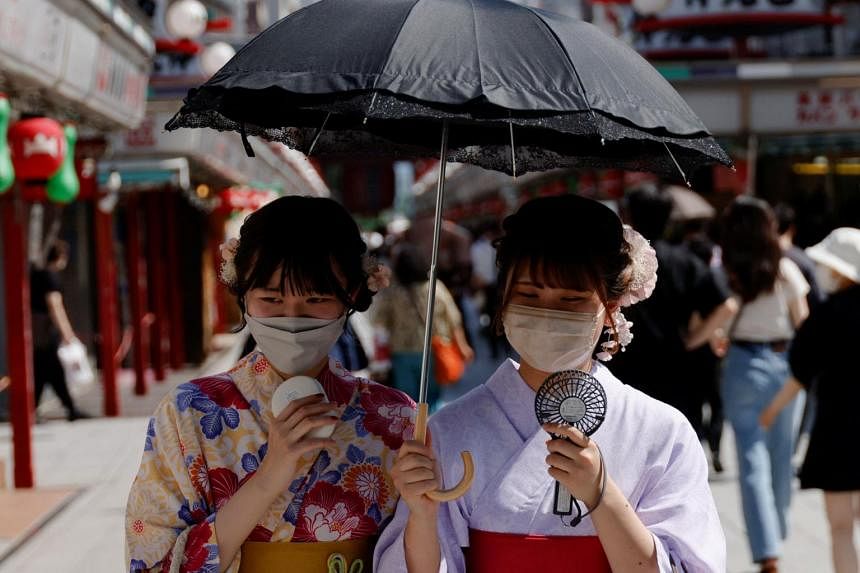 TOKYO (BLOOMBERG) – Tokyo broke a record for the number of days of severe heat in a year by the mid-point of summer, underscoring the extreme weather that’s put the Japanese capital’s power grid under strain. Temperatures reached 35 degrees Celsius for the 14th time this year in Tokyo, breaking previous annual records of 13 […] TOKYO (REUTERS) – Japanese Prime Minister Fumio Kishida is likely to appoint Industry Minister Koichi Hagiuda to a position outside the Cabinet, while retaining his current finance and foreign ministers in a reshuffle expected this week, media said. Mr Koichi Hagiuda, the minister of economy, trade and industry, is likely to be appointed chairman of […] TAIPEI (BLOOMBERG) – China’s economic measures against Taiwan are unlikely to have a major impact on trade between the two economies given how closely they’re intertwined, a finance ministry official said. The electronics industries in both economies are “highly dependent on each other”, and Taiwan is China’s biggest source of imported integrated circuits, Beatrice Tsai, […] KABUL (REUTERS) – Monesa Mubarez is not going to give up the rights she and other Afghan women won during 20 years of Western-backed rule easily. Before the hardline Taliban movement swept back to power a year ago, the 31-year-old served as a director of policy monitoring at the finance ministry. She was one of […] SEOUL (REUTERS) – At least seven people died in the South Korean capital of Seoul and metropolitan area overnight, authorities said on Tuesday (Aug 9), after torrential rain knocked out power and left roads and subways submerged. The southern part of Seoul received more than 100mm of rain per hour on late Monday, with some […] PINGTUNG (AFP, REUTERS) – Taiwan’s military held a live-fire artillery drill on Tuesday (Aug 9) simulating a defence of the island against an attack after days of massive Chinese military exercises, an AFP journalist at the site of the exercise said. China launched its largest-ever war games around Taiwan last week in a furious response to […] SHANGHAI (REUTERS) – Mainland China reported 939 new coronavirus cases for Aug 8, of which 399 were symptomatic and 540 were asymptomatic, the National Health Commission said on Tuesday (Aug 9). That compared with 940 new cases a day earlier – 380 symptomatic and 560 asymptomatic infections, which China counts separately. There were no new […] 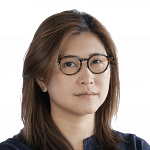 BEIJING – As tensions escalated between China and the United States last week over Taiwan, a surprisingly vociferous wingman has emerged in the form of the Hong Kong government. Moments after US House Speaker Nancy Pelosi landed on the island, the territory’s leader John Lee joined other mainland government departments in condemning the trip. WASHINGTON – On the day Mr Fidel Valdez Ramos died, July 31, several Filipino friends I messaged told me they were weeping. Even days later, one texted me to say: “I am grieving.” The ink is still drying on the many obituaries of Mr Ramos, popularly known as FVR. And much will still be written about […] KUALA LUMPUR – The government is putting a hard stop to protracted negotiations over the national rollout of the much-delayed superfast 5G next-generation wireless network, with the end of Monday (Aug 8) as the deadline. This could see two of Malaysia’s top four mobile network operators (MNOs) lose out on a stake in the state-controlled […] BANGKOK (REUTERS) – Nearly two-thirds of people in Thailand want Prime Minister Prayut Chan-o-cha to leave office this month, according to an opinion poll, which comes amid growing debate about how long the 2014 coup architect should stay in power. Thailand’s opposition plans to petition the constitutional court to decide whether Mr Prayut’s time as […] TAIPEI (AFP) – Taiwan will hold live-fire military drills this week simulating a defence of the island against a Chinese invasion, officials said on Monday (Aug 8), as Beijing carries out fresh exercises around its neighbour. The Taiwanese drills were already scheduled and are not being held in response to China’s exercises, authorities said. The […] 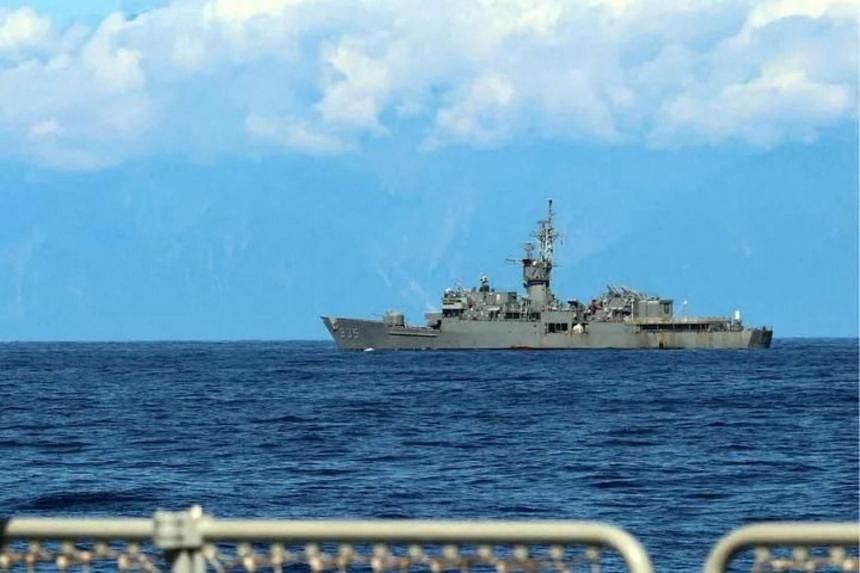 BEIJING (REUTERS) – The Chinese Foreign Ministry said on Monday (Aug 8) that Taiwan is part of China, and China is conducting normal military exercises “in our own waters” in an open, transparent and professional way. The relevant departments have also issued announcements in a timely manner, and this is in line with both domestic […] KUALA LUMPUR – Malaysia’s locally built Navy ships are expected to be completed within the next year or two, said Defence Minister Hishammuddin Hussein on Monday (Aug 8), as he responded to growing clamour over the scandal-tainted project. “I said at least within a year or two, I hope we will be able to complete […]